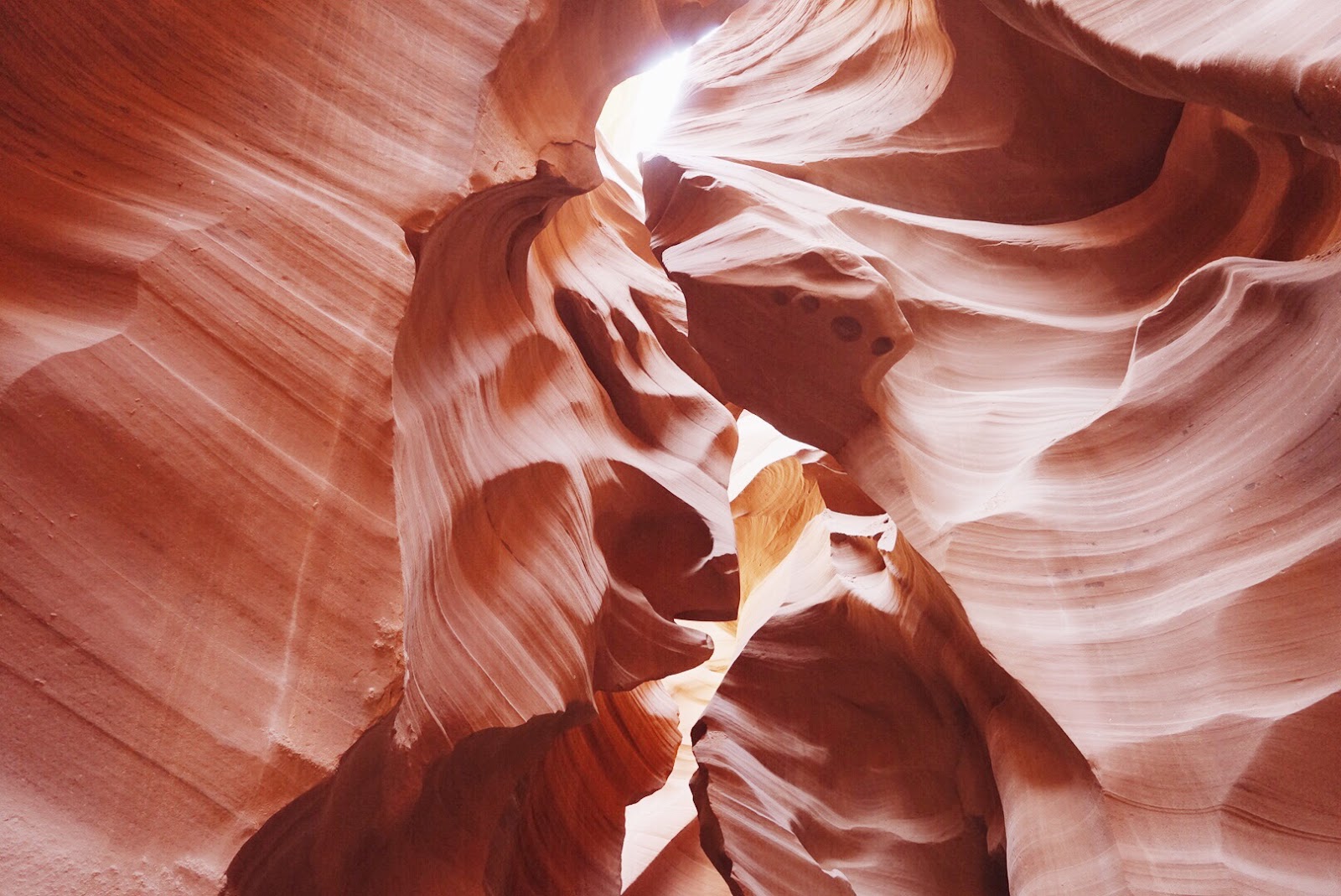 My friends and I decided to go on a short trip to Nevada and drive up to Utah & Arizona while we were there.

To tell you the truth Las Vegas has never really been at the top of my list because I’m not much of a party animal & well, Vegas is .. Vegas lol. No one goes to vegas to sight-see. However, My boyfriend & I both agreed that it really wasn’t as bad as we expected. Noted, we didn’t go during crazy pool party season or none of that but all in all it was a good time with good people.

The first day in Vegas we went ATV riding through the desert/dunes & it was amazing, triple-digit heat & almost died of heat stroke but still amazing.

We spent most of our time “hotel-hopping”, Honestly every hotel along the strip is truly worth a visit. Each hotel has a different show or some kind
of attraction. Many of the hotels have roller coasters in them, it’s so cool.

Best part about Vegas? THE PRICES!!!!!! Jesus christ. Coming from Miami it’s almost unheard of to find hotels with such attractions for anything under $100 & I kid you not, almost every hotel in Vegas is less than $100 a night. Along with that, there are so many things to do, whether it be a show, a restaurant, a pool party, you name it.

Our last night my boyfriend & I stayed in a suite at the Luxor (pyramid hotel) for a total of 60 bucks. WTH? lol we had so much unnecessary space but it was great 🙂  Try finding a deal like that in South Beach, HA!

We drove to southern Utah on our third day to visit Zion National Park, we hiked about three trails, one of which was the narrows, which is basically composed of two mountains with a river through the middle which you can walk through and as you continue walking the mountains become closer & closer (narrower & narrower) it was beautiful.

That night we drove to Page, Arizona & visited Antelope Canyon & Horseshoe Bend that next morning.

Antelope Canyon was 100% the highlight of the entire trip, at least for me. I definitely think that it should be on everyone’s bucket list. It’s one of those places where you take 300 pictures of the same thing & none of the pictures truly do the place justice because it’s just so cool-looking from every perspective once you’re actually there. 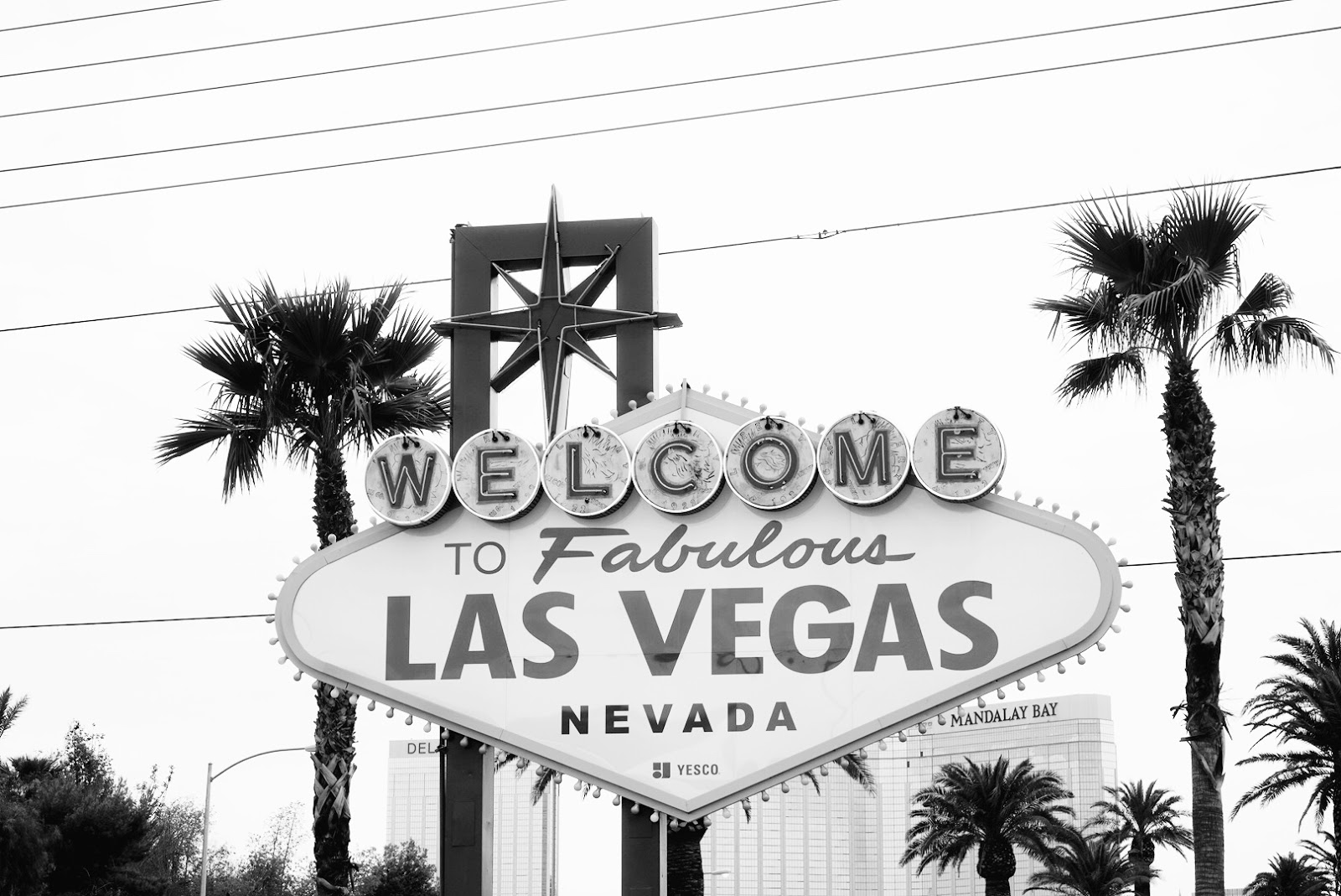 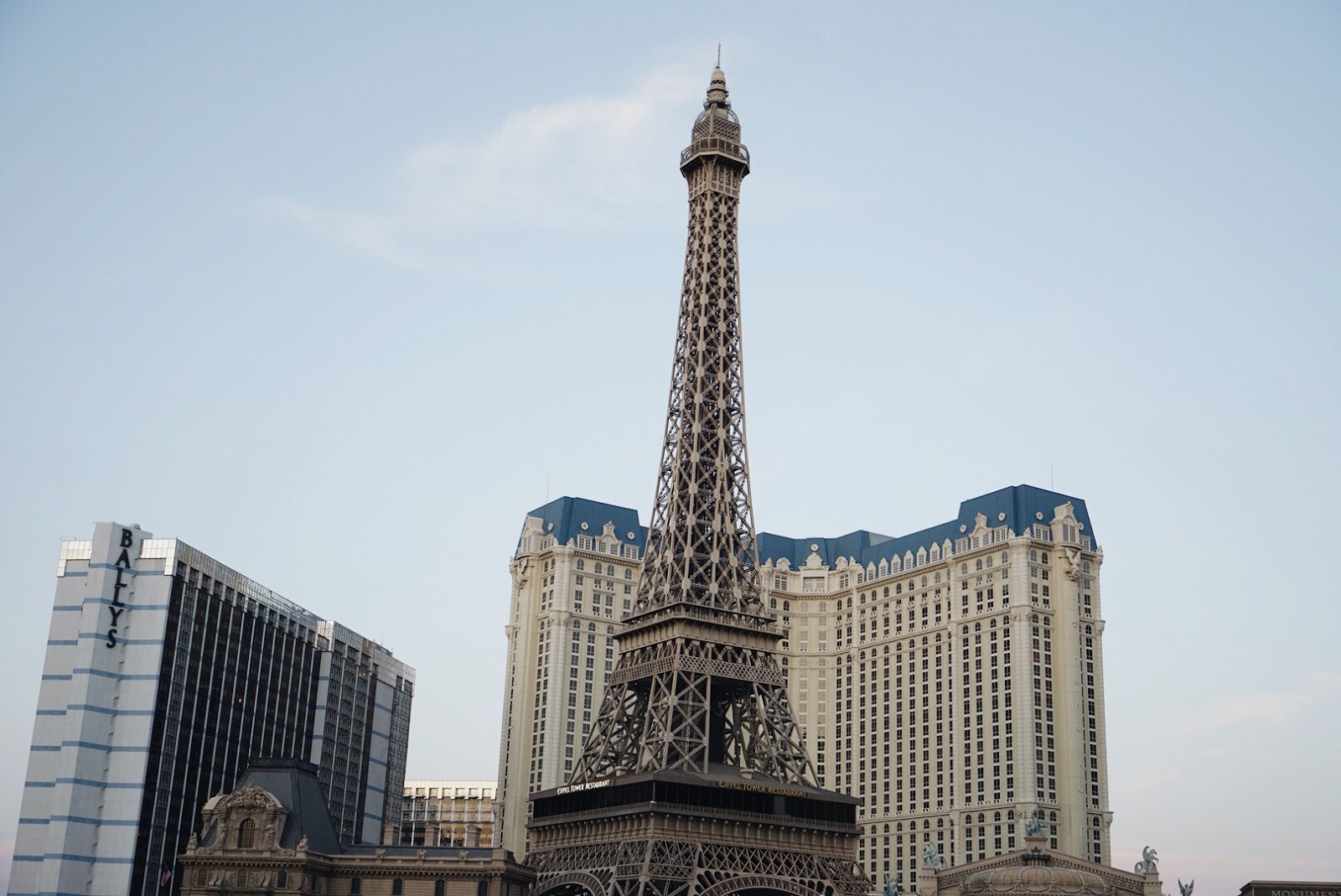 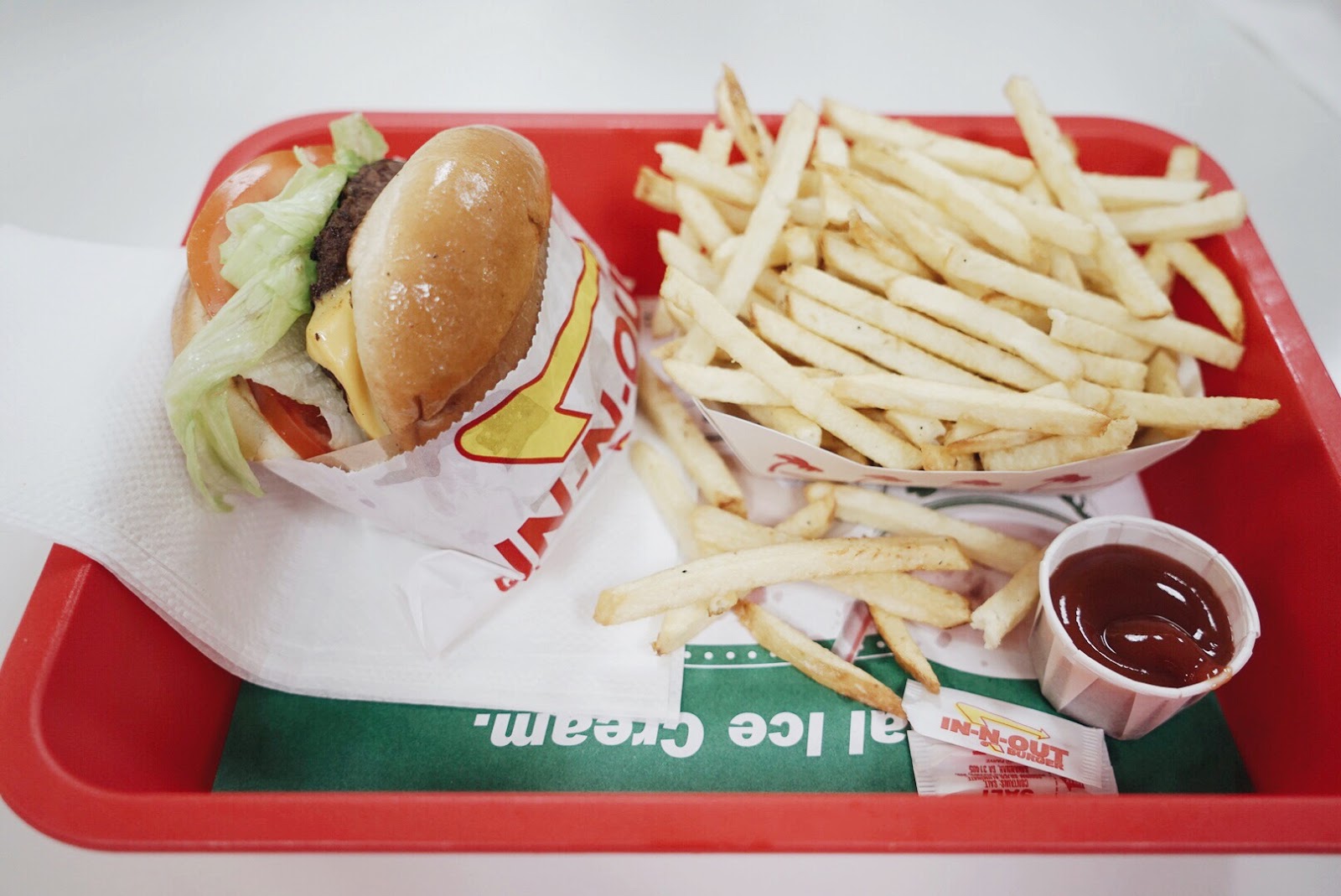 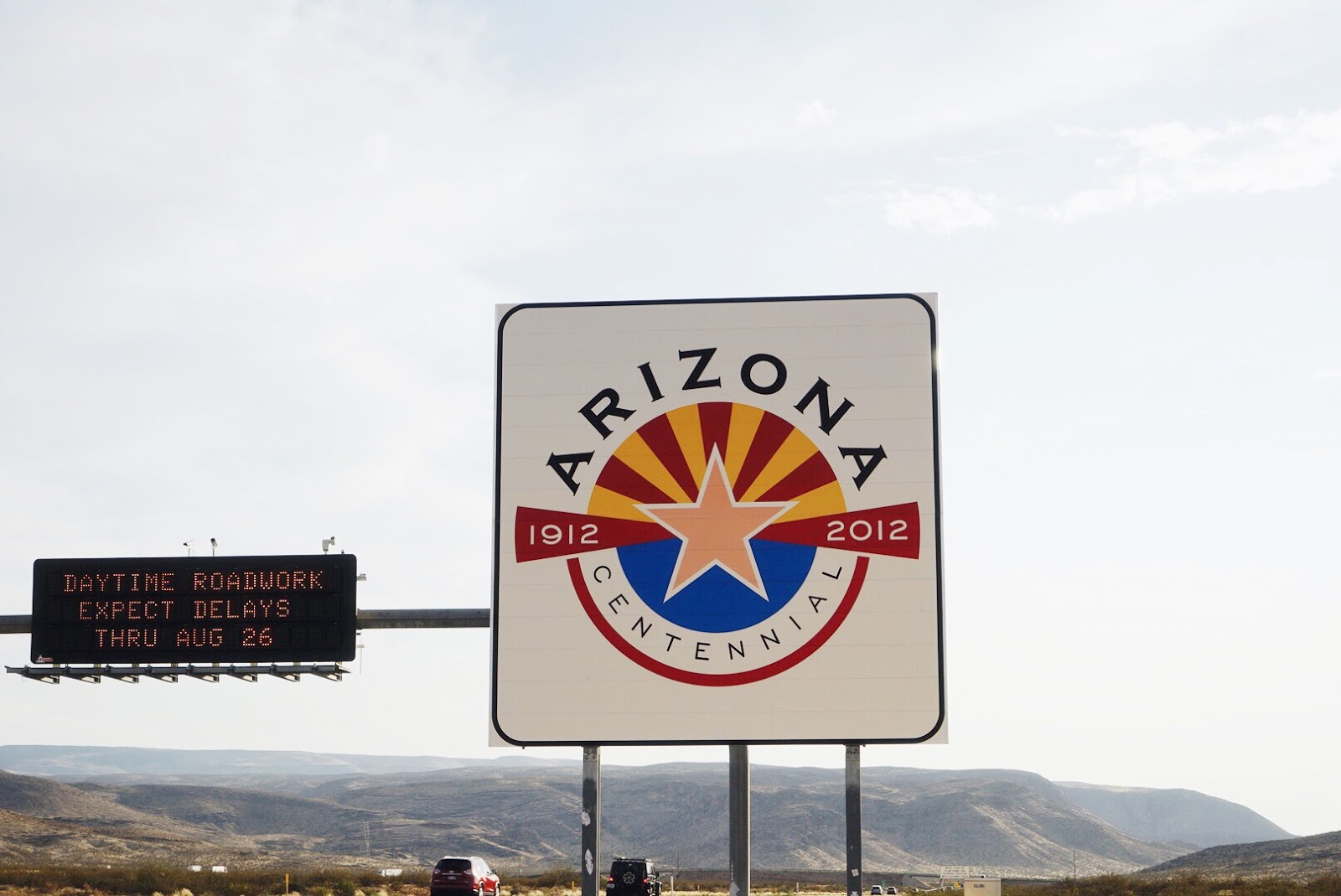 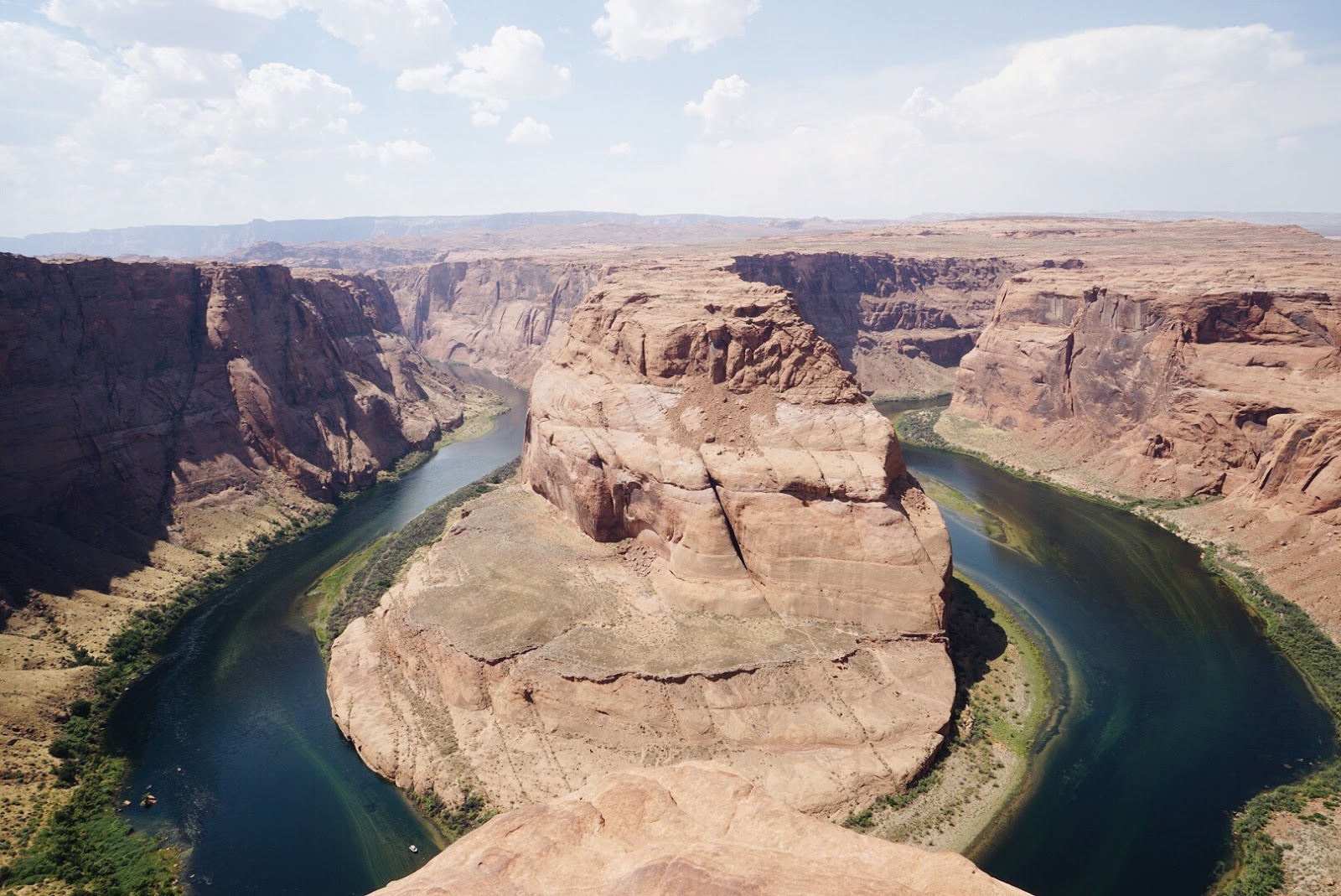 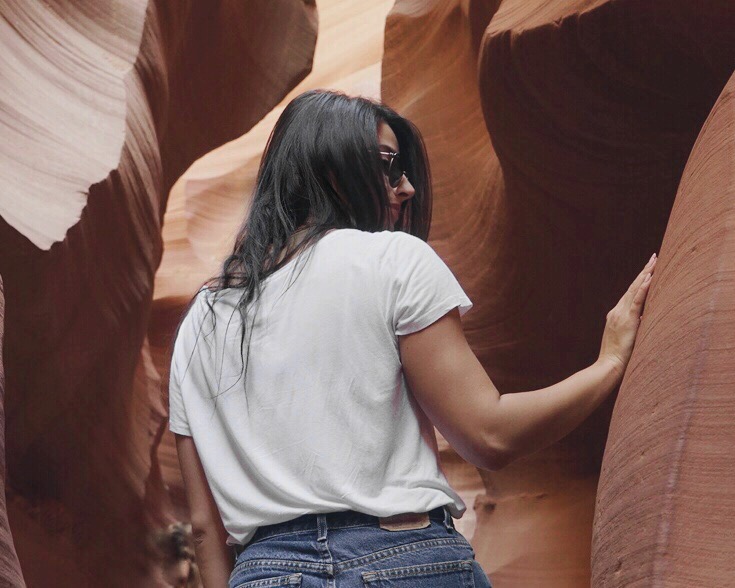 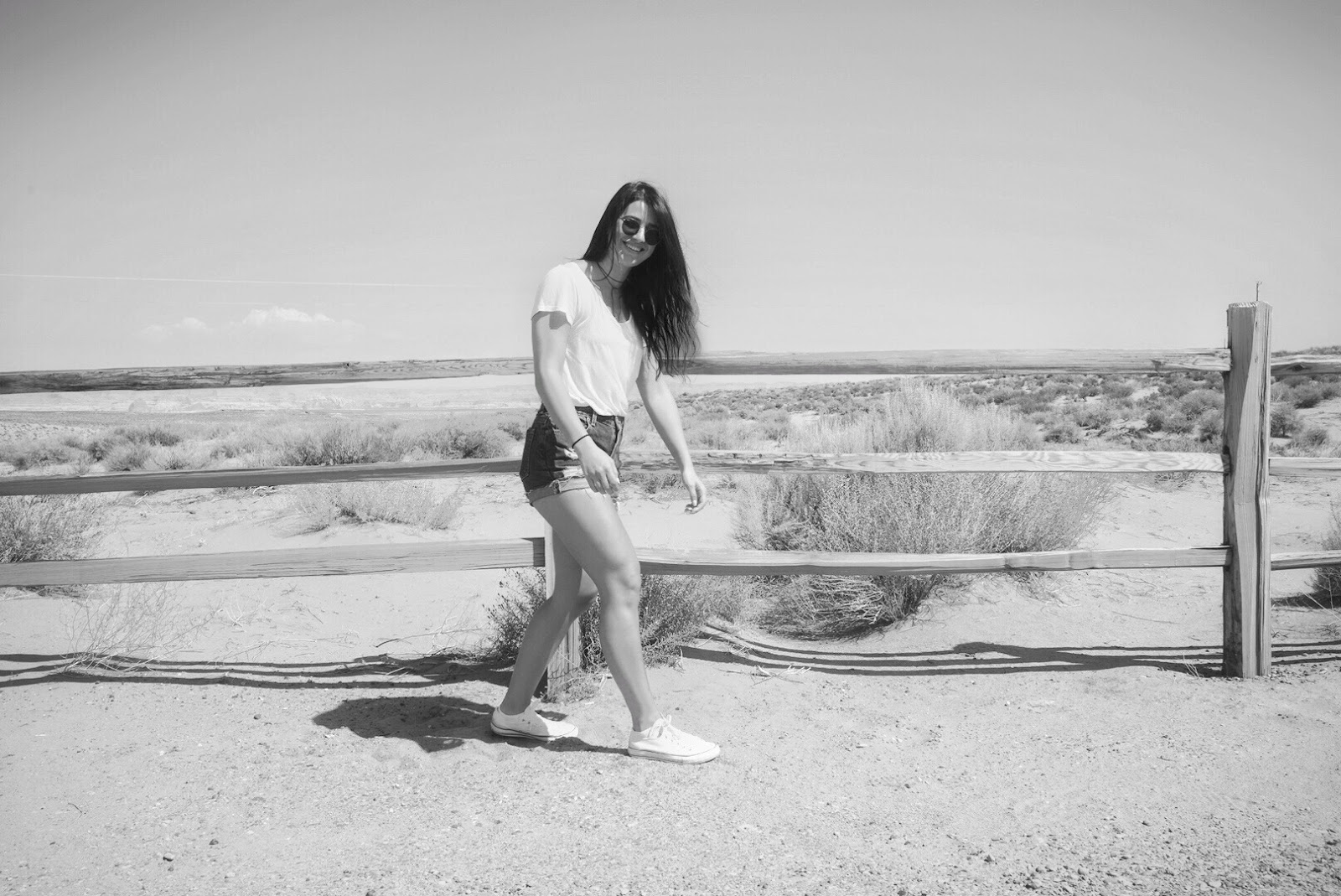 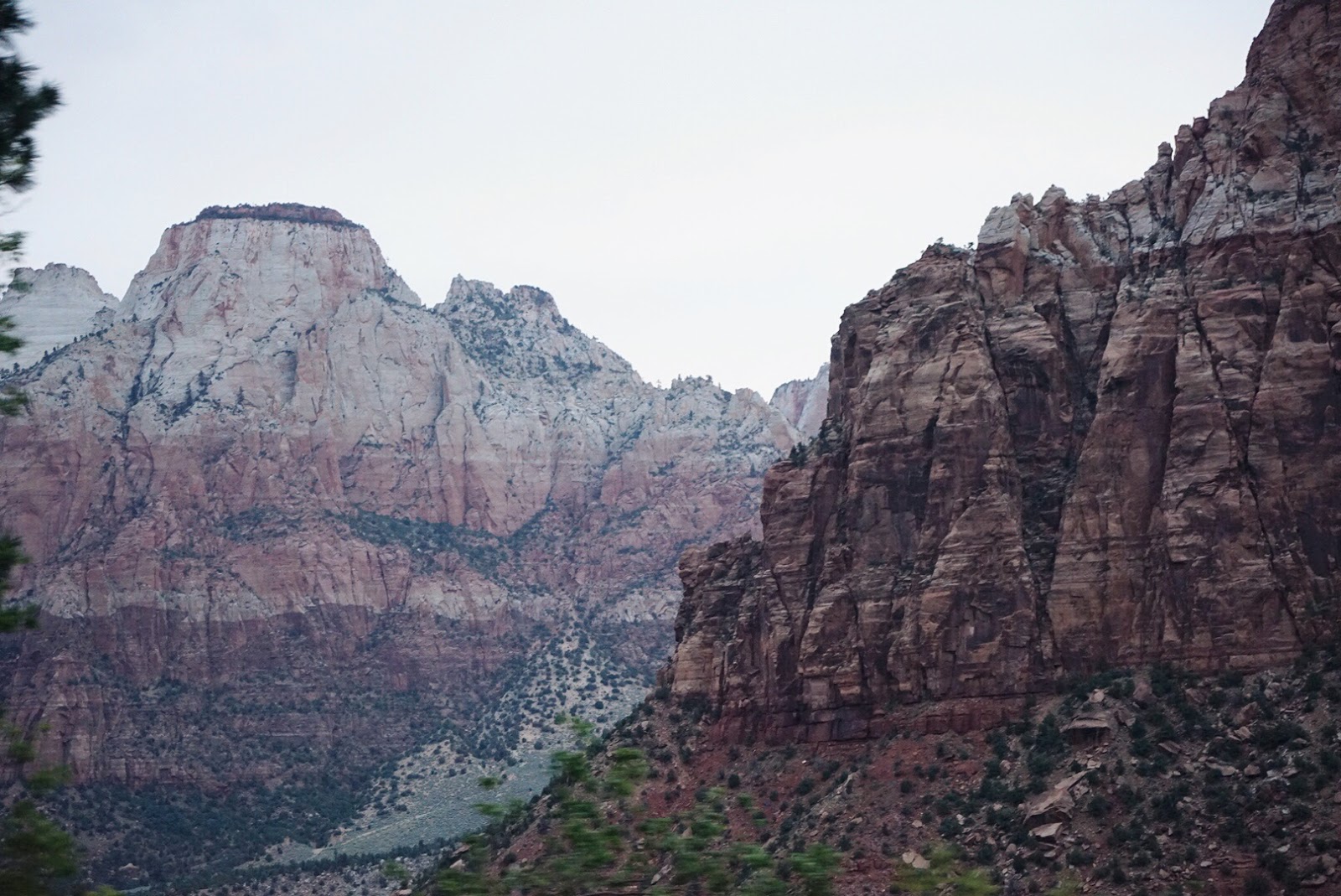 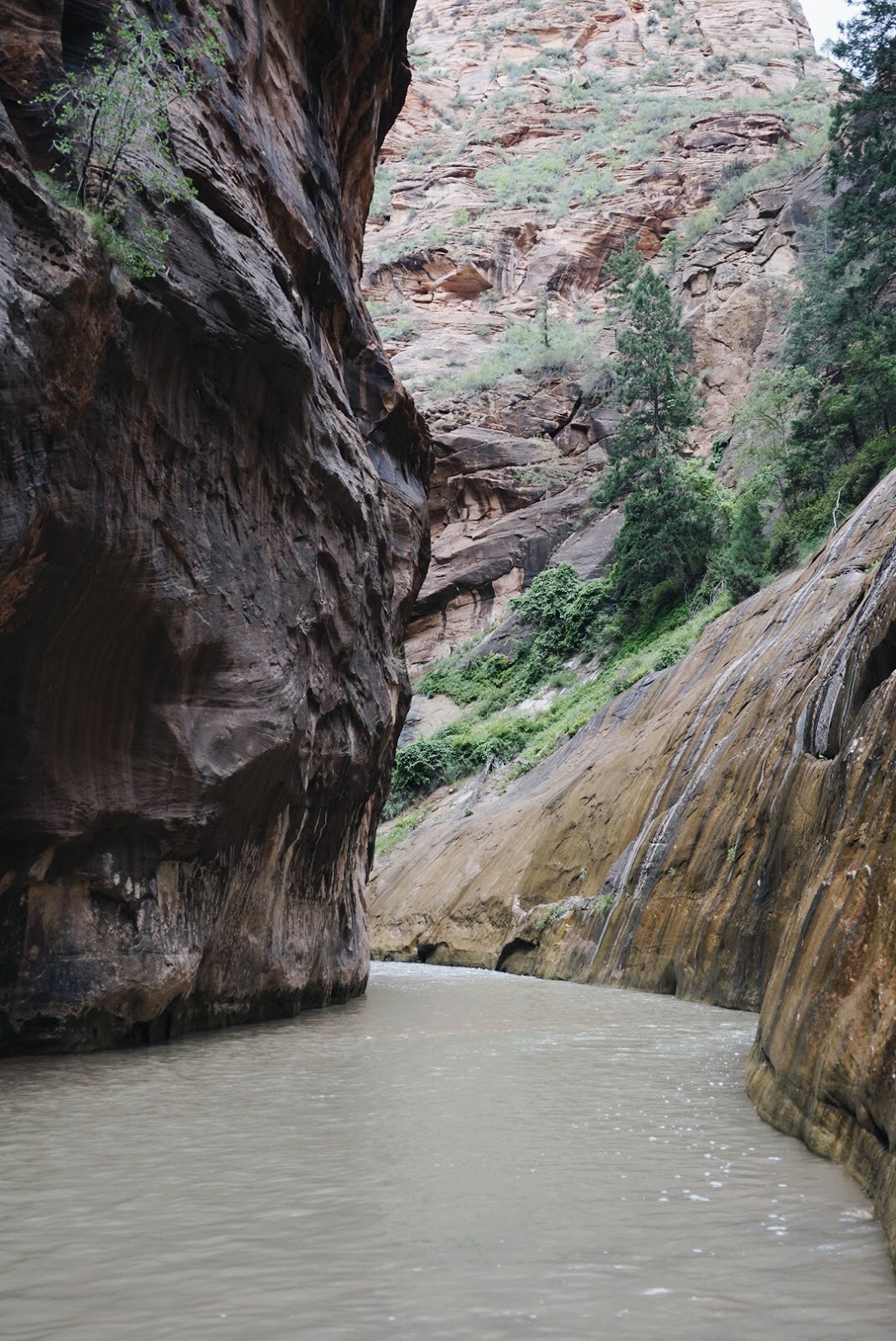