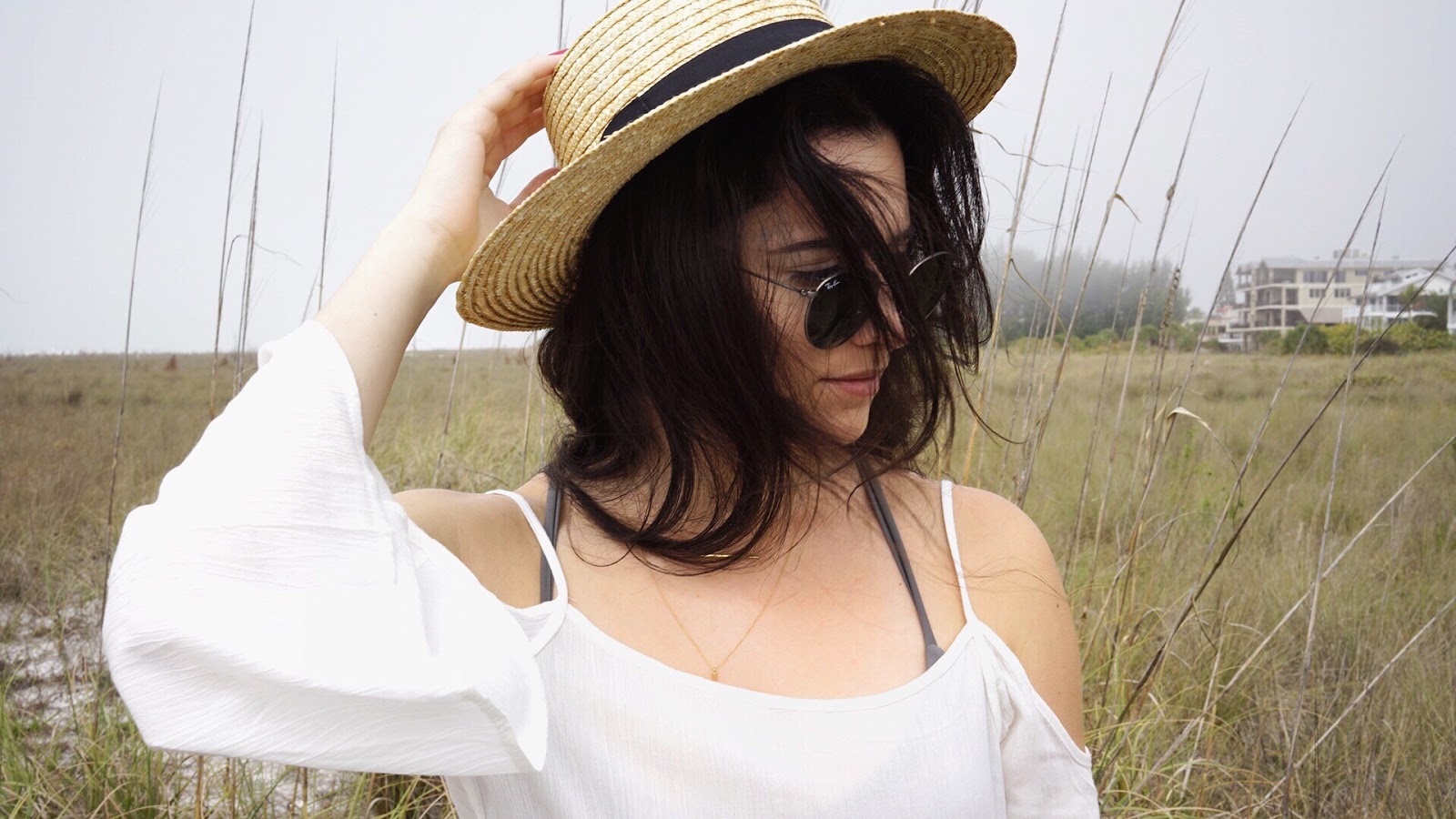 My boyfriend and I decided to take a spontaneous mini road trip up to Siesta key, which is in Sarasota Fl, it was only a 3 hour drive so it wasn’t too bad. We love road trips, no matter how small so we try to take them whenever we get a chance, usually just for fun but this time we did it for our 6 year anniversary which was on Tuesday March 15.

First things first, we did not plan on where to stay; we didn’t book a place because we figured it wouldn’t be a problem. We were wrong. Half the people there were already on spring break. Once we arrived we called about 5 places until the last place, which was like the customer service to siesta key, told us that there were absolutely no hotels or places available in the actual key, EVERYTHING was booked.

We didn’t believe it so we kept calling other places but they were right. The only available hotels were outside of siesta key. So as we were, very disappointedly, driving back we decided to get down at a small place in front of the beach on a whim. The concierge, who was also the owner, told us she was completely booked but that she would call her “friends down the street” and see if they had anything available.

Who does that?!, when have you  EVER seen someone, especially a concierge/hotel owner stop what they’re doing and go out of their way to help someone like this ?!, not me, not in any hotel or place in Miami beach that’s for sure.

She called one person and they were completely booked, then another person and they had two rooms available that were way out of our budget and then she finally reached another friend at “The beach Place” which had some affordable rooms available. We were not expecting the Ritz Carlton but we were happy we finally found a place to stay.

When we pulled up to the beach place we were pleasantly surprised to discover they were little cottages, the CUTEST little cottages, right then we knew it was going to be a good little vacation.

I wasn’t expecting much from Siesta key, in fact when I heard it was considered the best beach in the United States I didn’t believe it since I’ve been to California and it’s pretty hard to top those beaches…. Well scenic-wise it is definitely not California but I do see why it holds such a title.

The sand is the SOFTEST sand I have EVER felt, like powdered sugar or something. It stays cool, which may not be a big deal to some people but if you live in Miami you know what it’s like to literally burn your feet from walking on sand in 100 degree weather. The reason the Siesta key sand stays cold is because it is made out of 99% quartz, which is pretty amazing… to me at least.

They have a little village filled with restaurants, ice cream and bars. We only went for two nights so we didn’t venture out of siesta key but we still had such a good time.  Everything was so charming and although there wasn’t much sun on the second day we still managed to get a tan so we were happy.

If you’re ever in Florida I definitely recommend stopping by Siesta key. 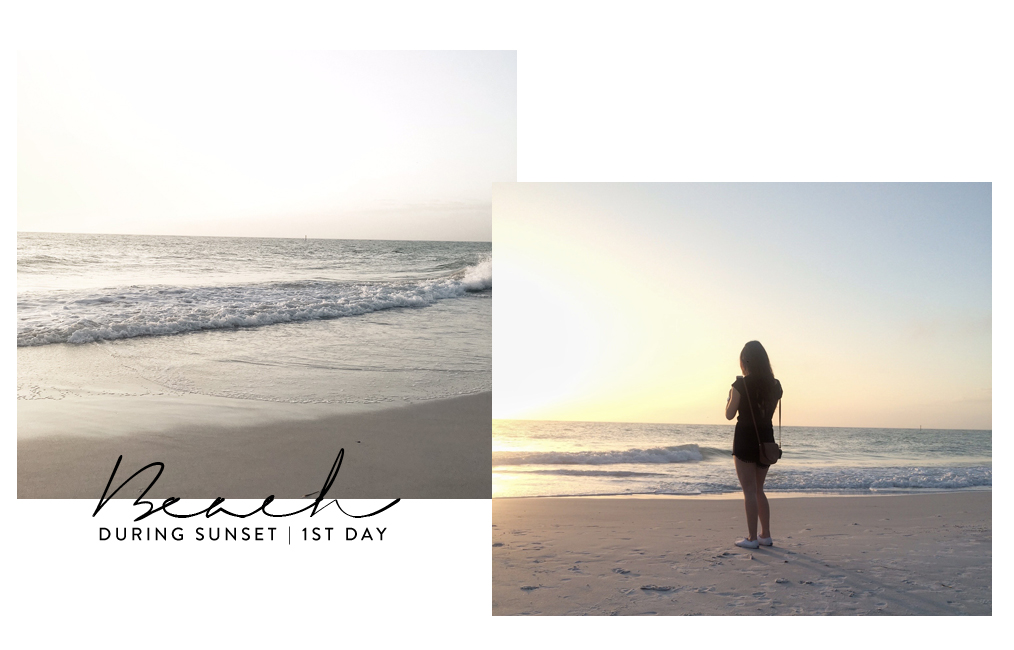 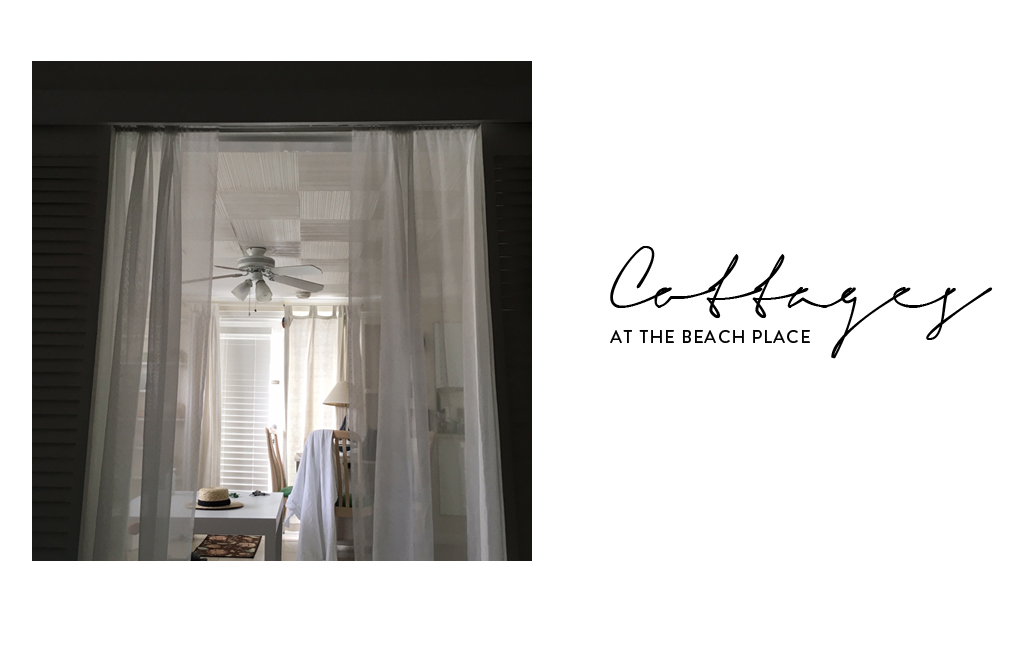 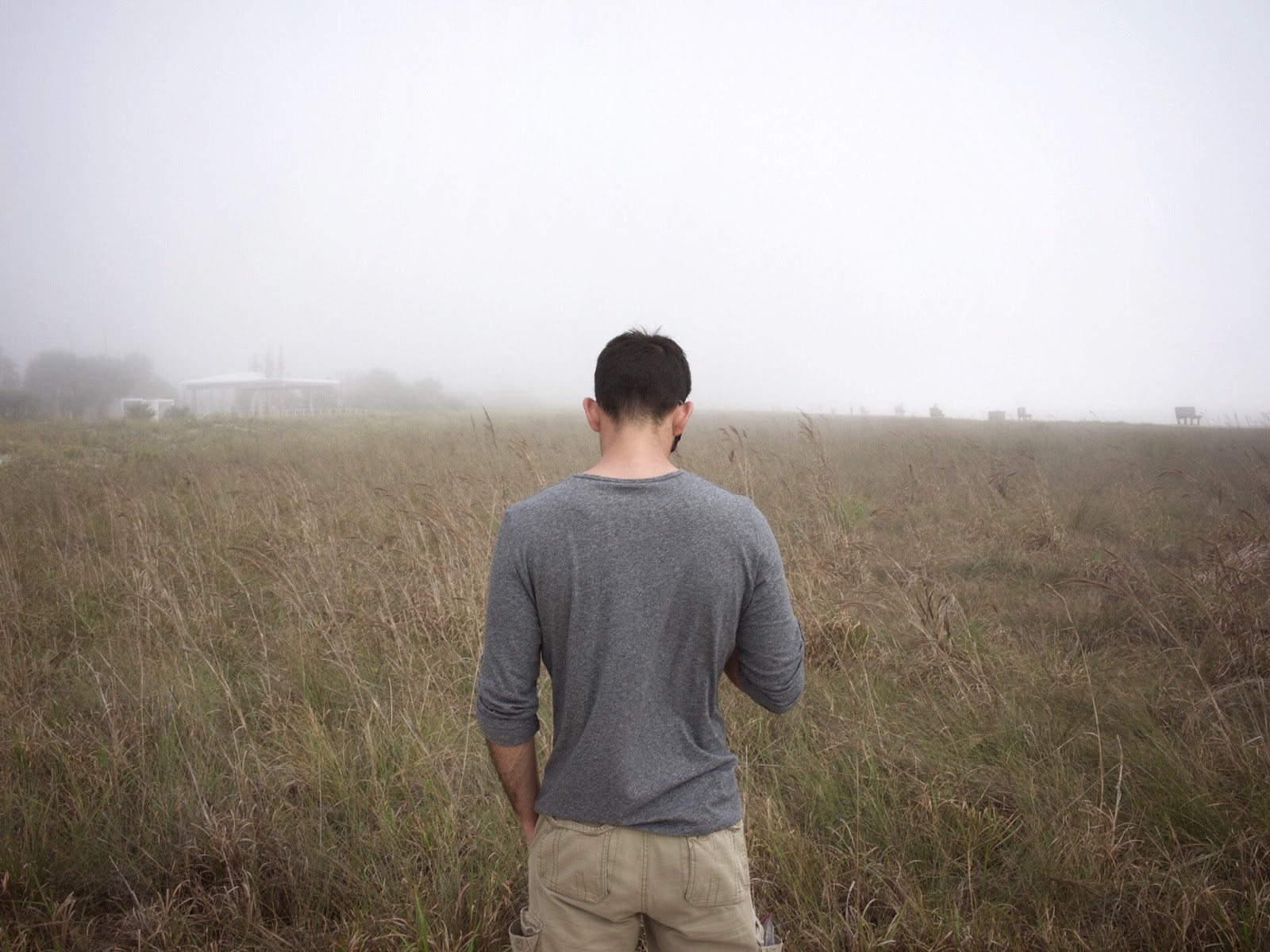 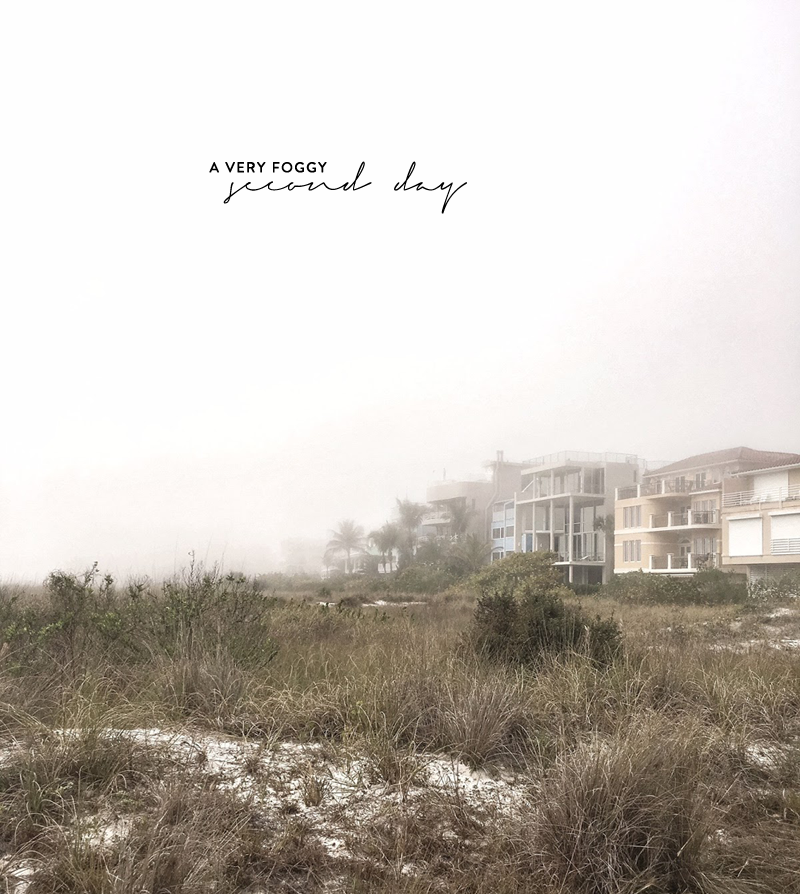