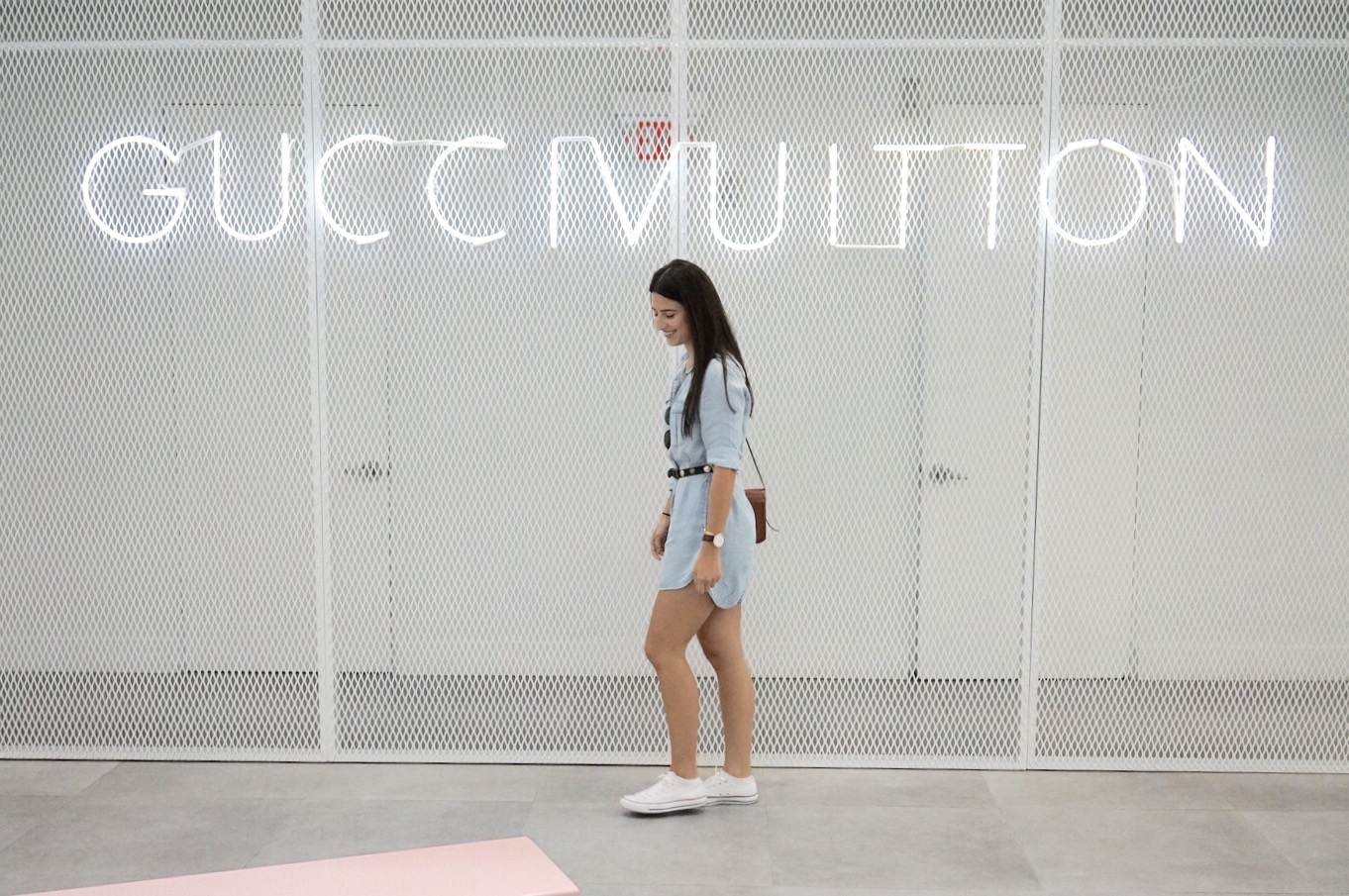 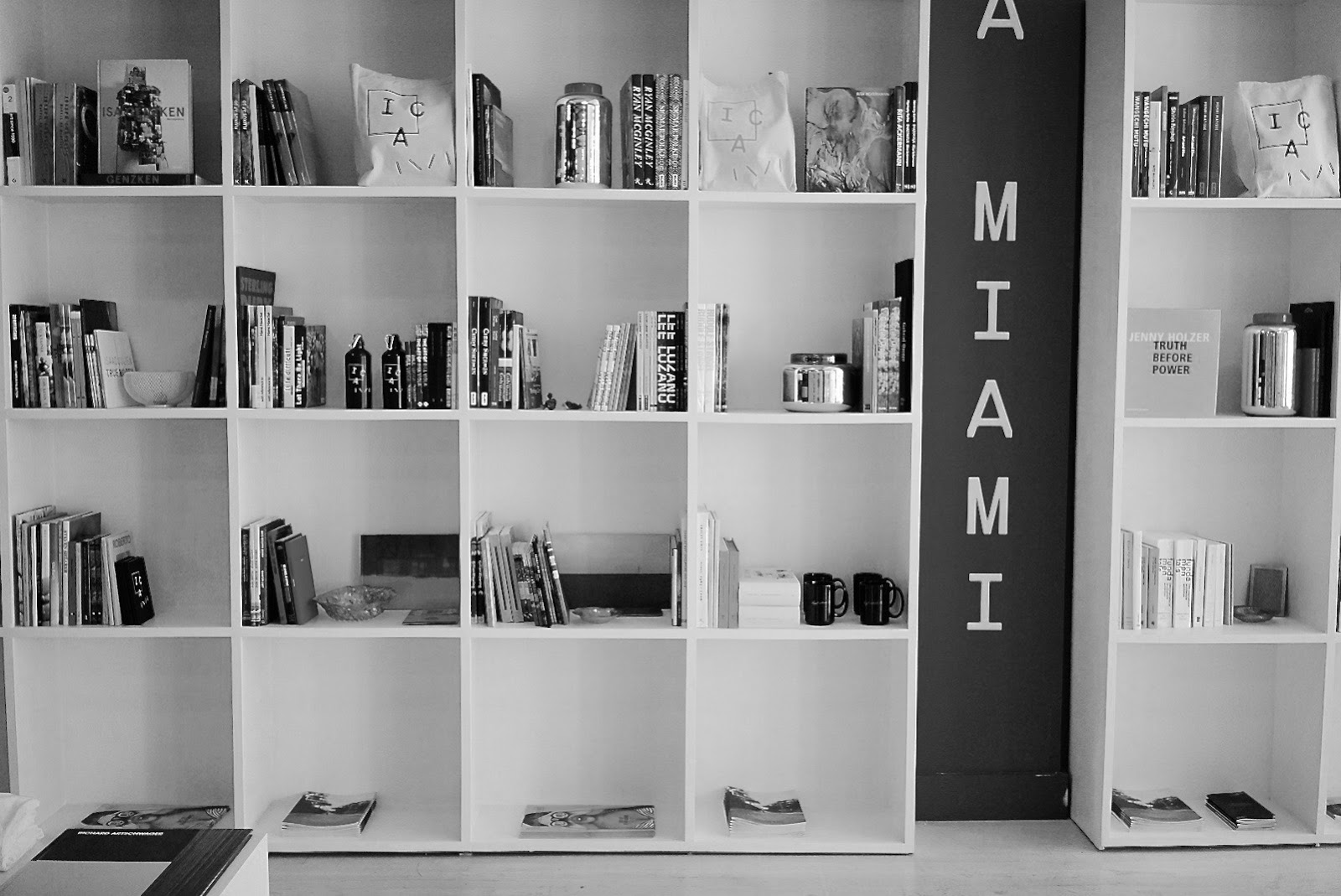 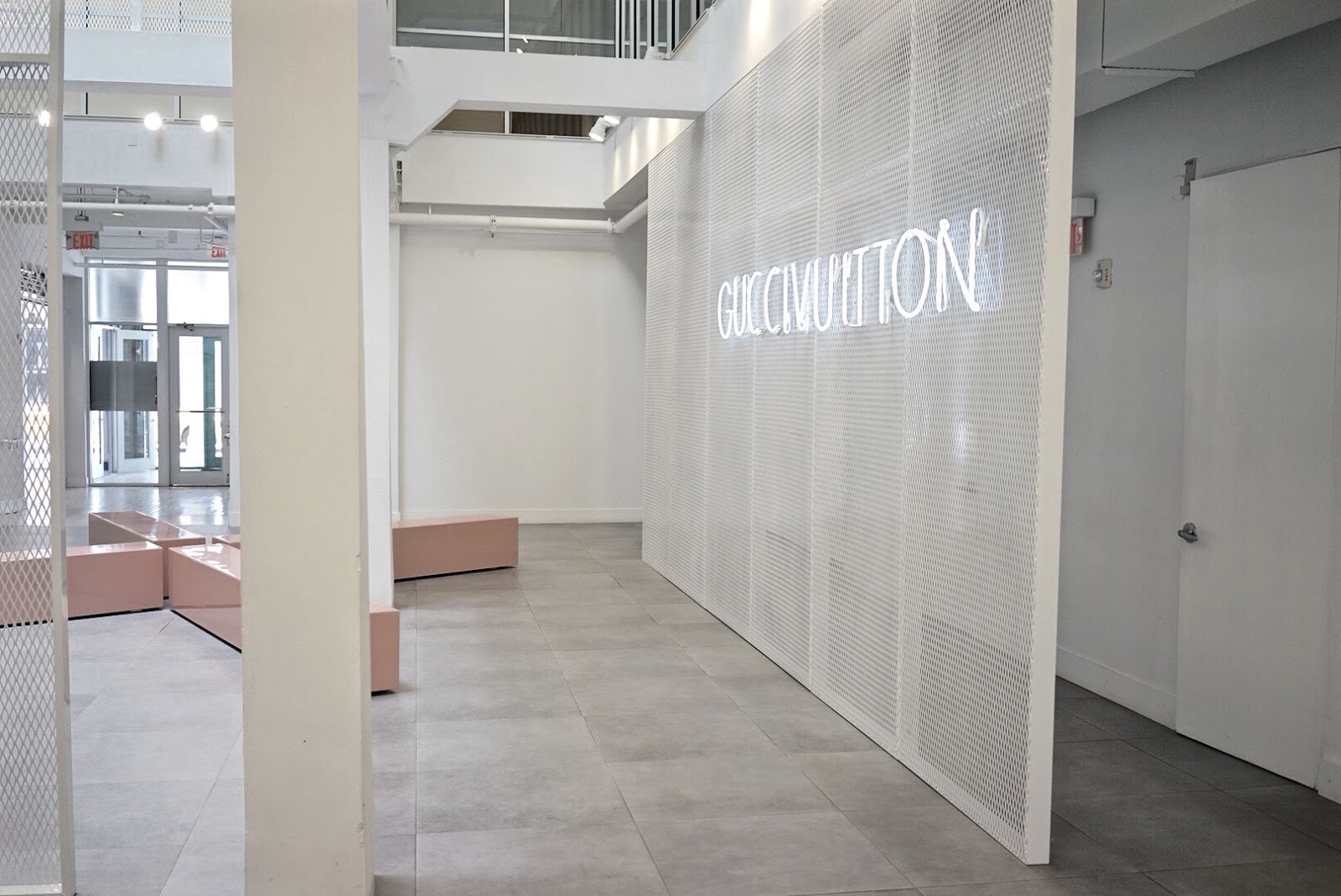 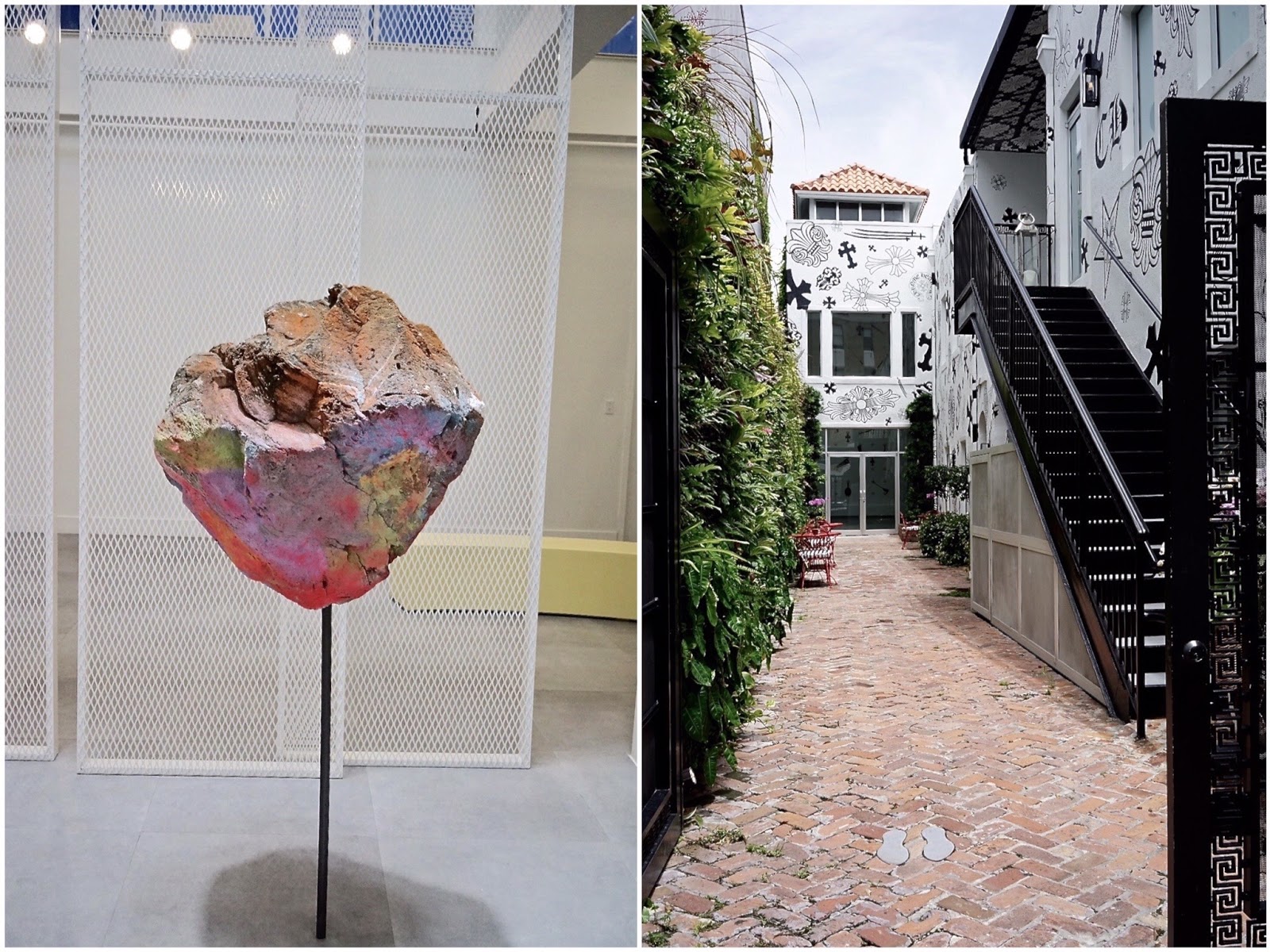 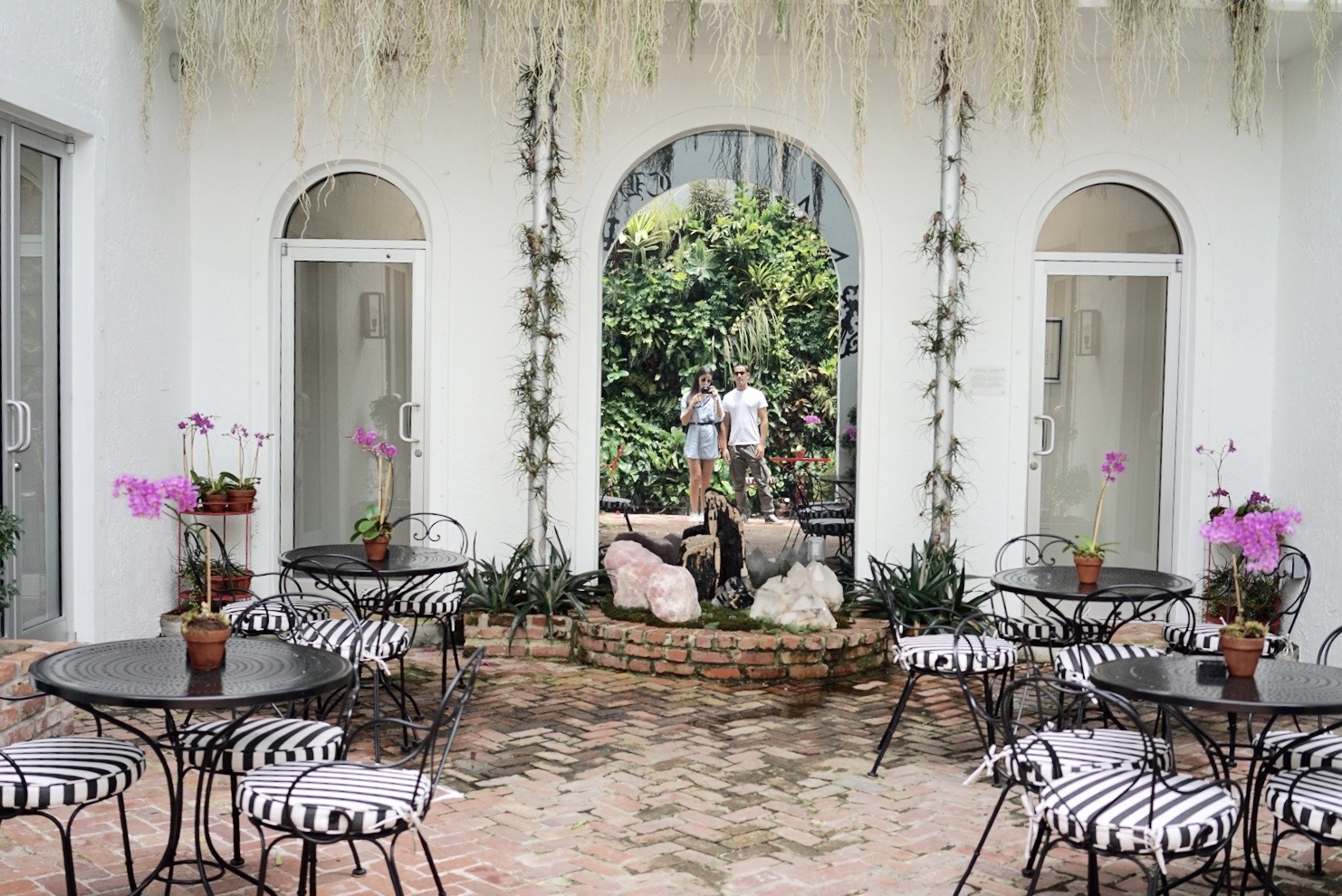 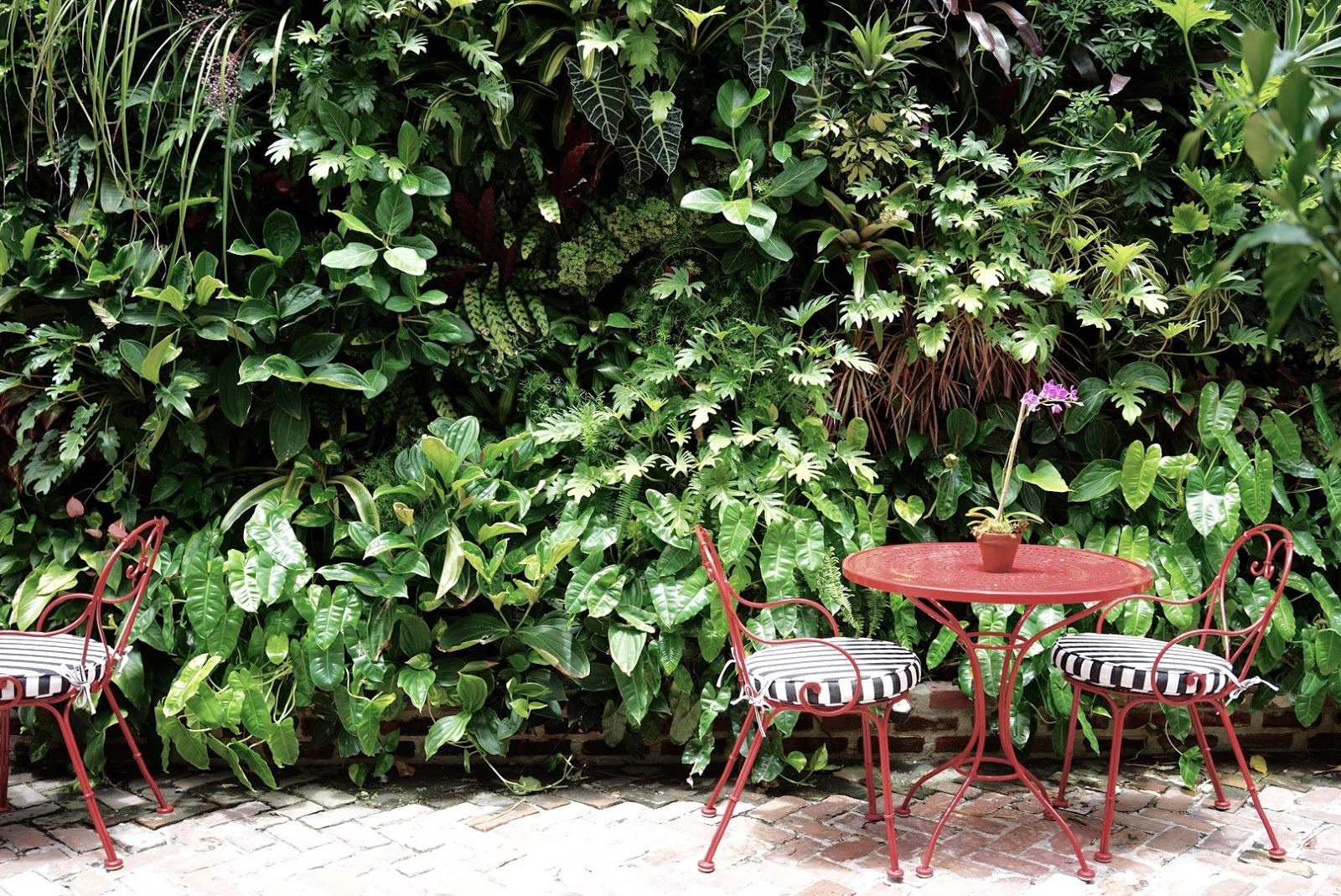 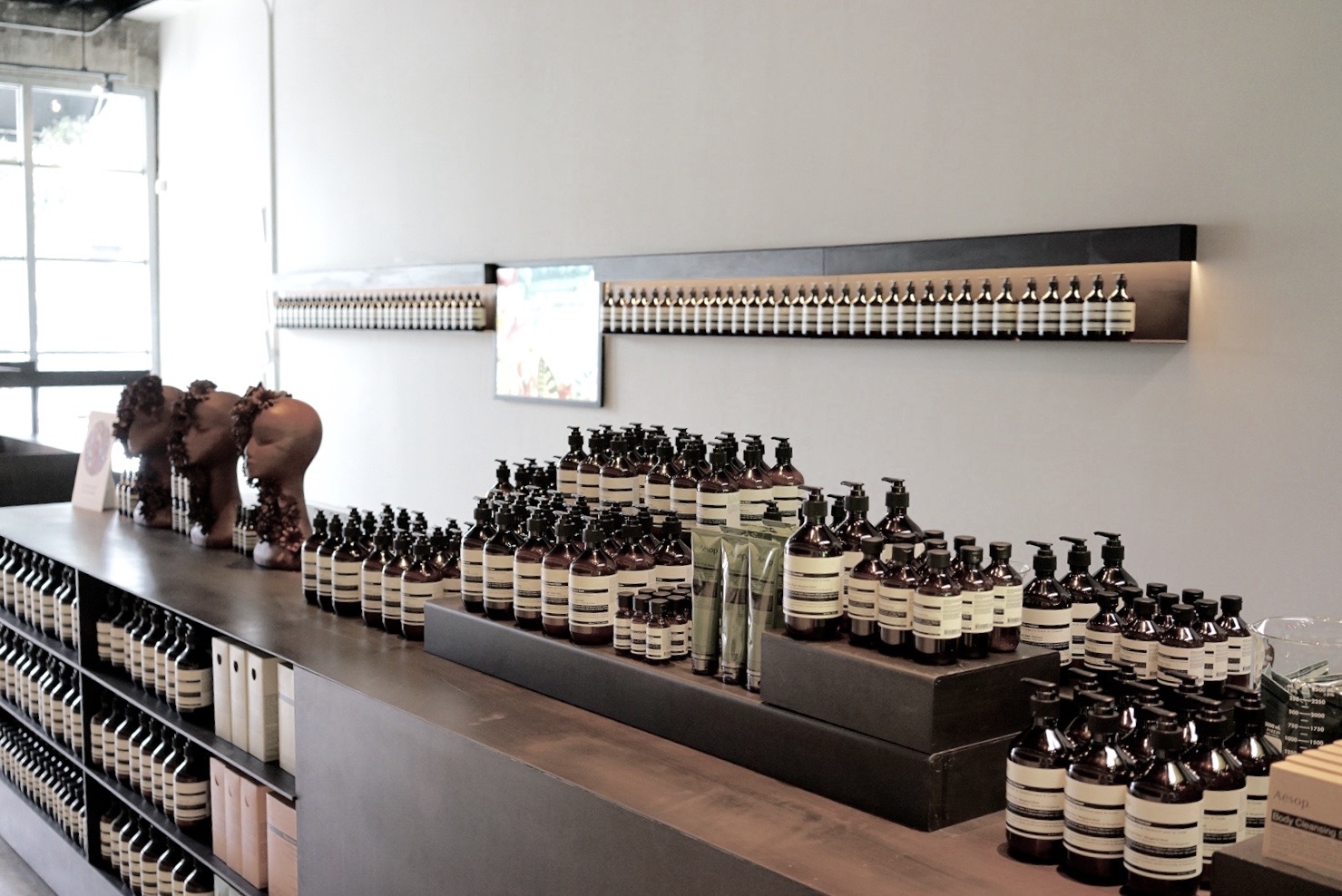 Here’s a look into some of my Saturday this passed weekend. After lunch, as my boyfriend & I were looking for a building I wanted to shoot in, we stumbled upon a museum which had a pretty cool display and the admission was free so we said why not. Turns out that ONE display was the only cool/remotely interesting thing in the entire place. I mean, really we just went in there because we were looking for the other building which was attached to the museum but we thought we might find other nice things along the way… not really, only 1 out of the 4 floors of the entire place was fun to look at. We had no luck in finding the door that attached that building to the actual museum, it was a damn labyrinth… so we left. Across the street from the museum I did spot the cutest little court yard and went in for a moment, turns out it was a gallery on the inside but I had enough “art” for the day.  Later as we went for coffee we parked right next to an Aesop store & I was pretty excited when I saw it since I didn’t even know we had one in Miami,  I’ve only always ordered their stuff online, they’re great & I’ve been meaning to try one of their toners, so I bought that along with a hand wash which I probably payed too much for… but I plan on reusing the container because their packaging goes with the aesthetic of my bathroom & soap is soap sooooo ha.