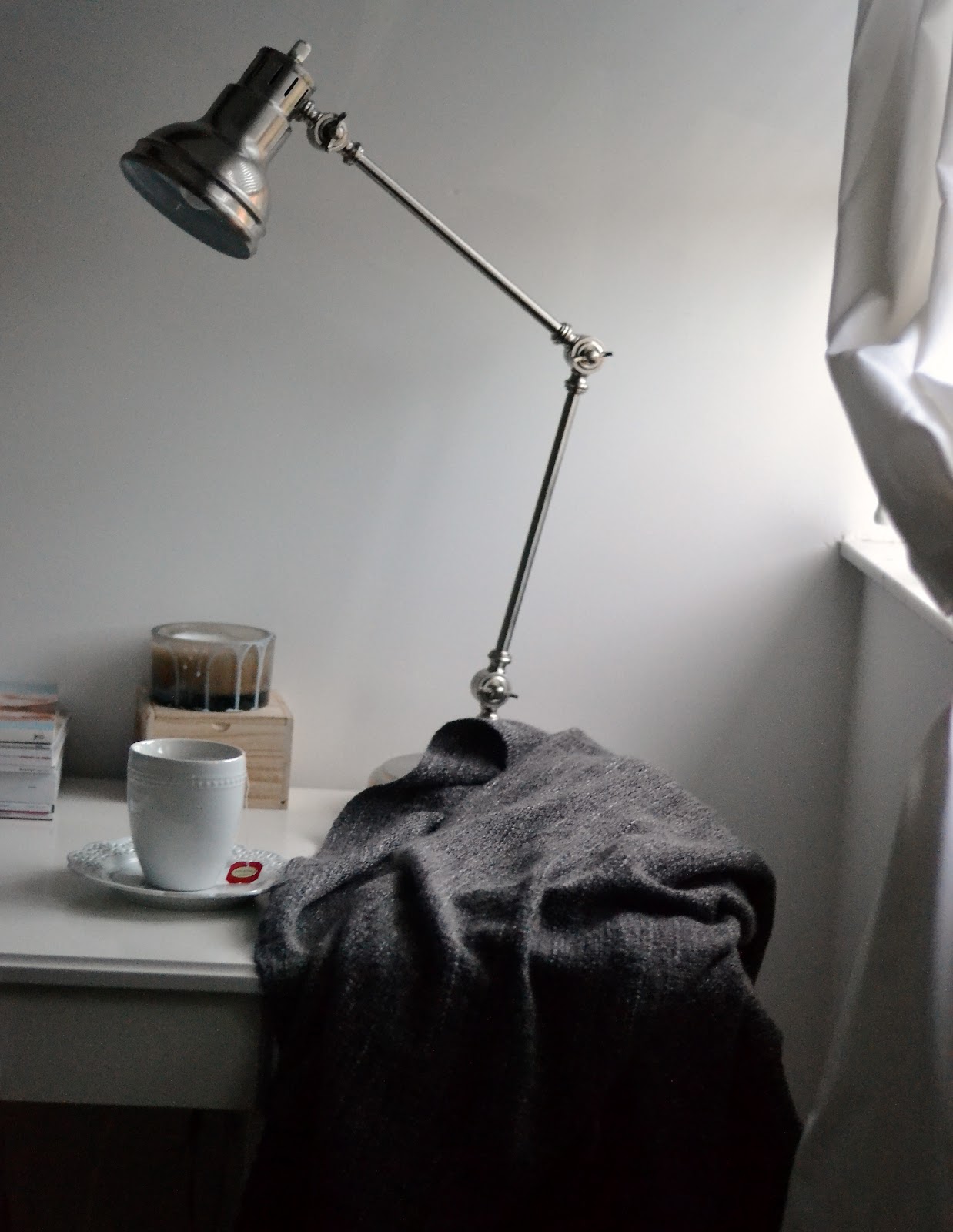 Saw that AfterDRK posted this on
her blog and I thought it was a cute idea so I figured I’d do one as well.